Escape to Italy I

The Arrival At that hour the small town was quiet on a Sunday, but it could have been any time and the streets would have been just as peaceful. Sundays are sacred to the Italians. I made my way down dim lit roads. It seemed as if everyone was sleeping. Only occasionally did I pass a comrade traveller or two, but they were heading out while I was heading in. The air was so humid that within moments of stepping outside one was dripping. Google maps lead me down a secret maze to the Pisa Central Treno. It was empty; I knew the last train to Florence was at 10:30pm so I had about 20 minutes to figure out where to catch it. I dragged my overly packed carry on through the platform tunnel to the 1st and 2nd where a sign directed me to get tickets. I trudged up the stairs thankfully, managing my bag well enough. It was dead empty; I starred as the lone traveller in the lonely train station. Of course, with today’s technology I used a computer to book a ticket, not to Florence but to
Post a Comment
Read more 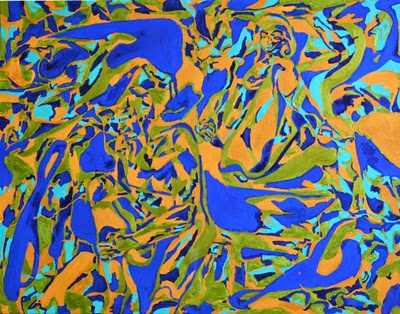 The Buzz in Bermondsey

Vegan Flash: Lessons from The Lorax